It was probably the best I had ever seen the stars in my life.

It was the night of the new moon. The air was cold and dry. We were at high altitude, in wilderness miles from the lights of the smallest of towns. It was dark out. It was really dark out, good old country dark, here in Montana’s Beartooth Wilderness. My friend Bob and I had maybe the most adventurous drive of our lives over the Goose Lake Jeep Trail, just to get to the spot where we donned our packs. We walked and climbed into this rugged country, bushwhacking off the official trails, to reach remote Anvil Lake.

We had camp set up about fifty yards from the shore, just above lake level. Our tent was barely visible in the glow from the campfire. Two backpacks leaned against trees. It was a perfectly clear, cloudless night. Not a breath of wind disturbed the flames climbing from the fire, its smoke rose straight up.

In my usual restless manner, I wandered back and forth from the fire ring to the lake shore. Bob was accustomed to such behavior from me; he stoically tended the fire, perhaps silently amused at my pacing. Once I got away from the cheery glow of camp, I could see a glorious sky, full of stars. On one of my trips to the water’s edge, I couldn’t help noticing that two stars near the horizon were so bright as to cast a reflection upon the still waters of Anvil Lake, a wake of white light. On each of my successive trips to the shore, this apparition seemed to grow brighter, creating an ever greater impression upon me. I finally decided Bob Should See This.

I walked back to the fire and told Bob he should come see this sight I had found. Bob grunted, but stood and walked towards the lake. He saw the starlight on the water, and suggested that we hike up the bluffs that lined one side of the lake. We climbed upward in silence, in darkness only slightly altered for a few feet in the beams of our flashlights. We reached a spot high on the bluffs, to me it seemed as wide as a highway.

I looked up at all the stars, and then down at the lake. I was suddenly frozen by one of the most spectacular sights I have seen. It was dark enough, clear enough, and calm enough for the waters of Anvil Lake to reflect the stars in the sky. To me it looked like candles in paper bags were scattered all over the lake. The reflections were bright, like dozens of luminaries resting on a slate surface that was the big black lake. It took my breath away. I marveled at it in silence. Finally, I stated to Bob, “I’ve never seen anything like this in my life. Have you?”

“Me neither,” Bob replied. “I’m just looking at it and enjoying it.”

We were in the right place at the right time. The incident was a good example of how Bob and I worked together. One of us gets an idea, and then the other takes it and runs with it. Years later, there was still awe in our voices whenever we mentioned “The Lights of Anvil Lake.”

Note:Anvil Lake is one of hundreds of special places in the Absaroka-Beartooth (AB) Wilderness. Its a little known and rarely visited lake, far from any developed trail. Off trail hiking in the AB is an amazing experience but not for the beginning backpacker. This is rugged, remote country with more grizzly bears than humans and you cannot expect assistance if you run into trouble in these remote areas. For those who are committed you can find more about Anvil Lake and other great places by studying the maps and books available about this special place. I recommend:
Hiking the Absaroka-Beartooth Wilderness
and
National Geographic Trails Illustrated Maps
Absaroka-Beartooth Wilderness East [Cooke City, Red Lodge]

Note Two: This story was written by the late Stan Clements who had a mighty thirst for wild places. He was a good friend who is greatly missed. 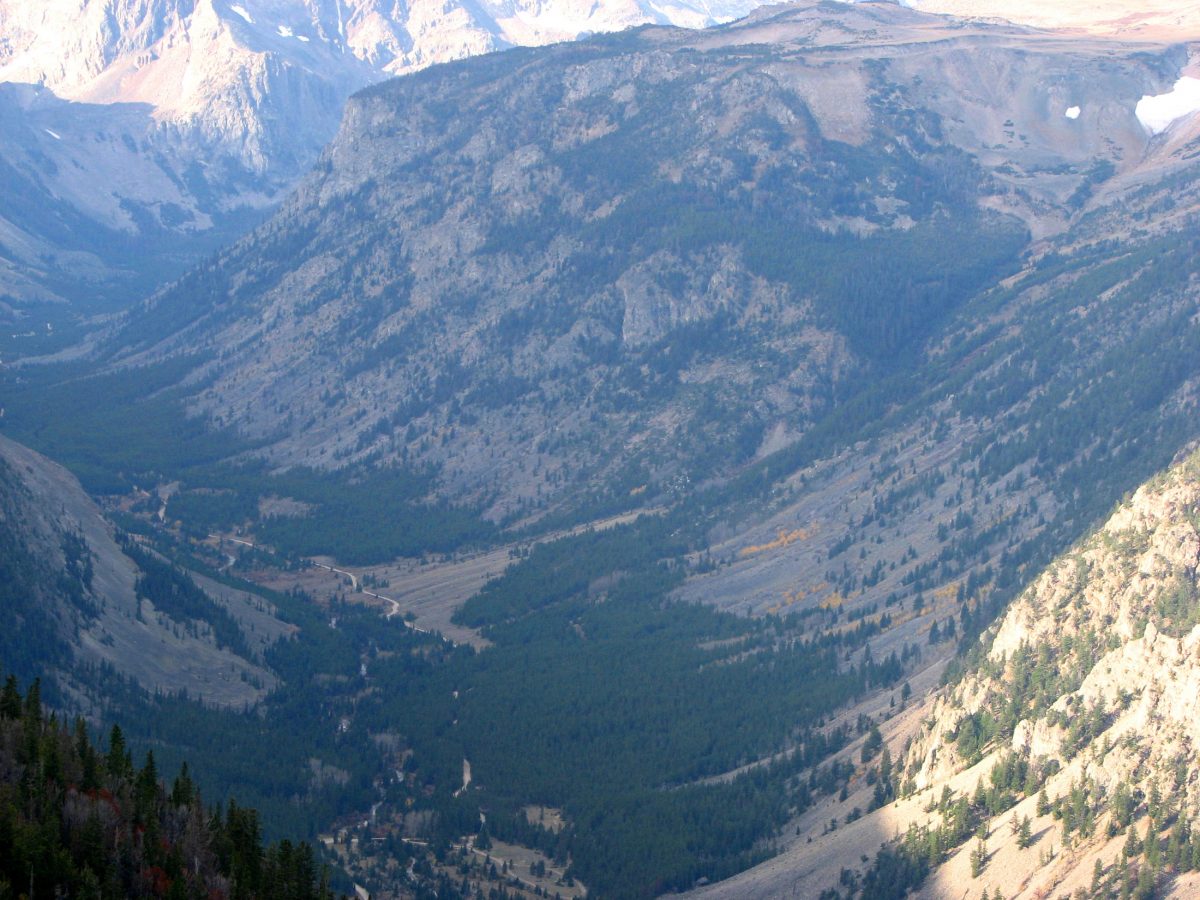 Island Lake on the Beartooth Plateau 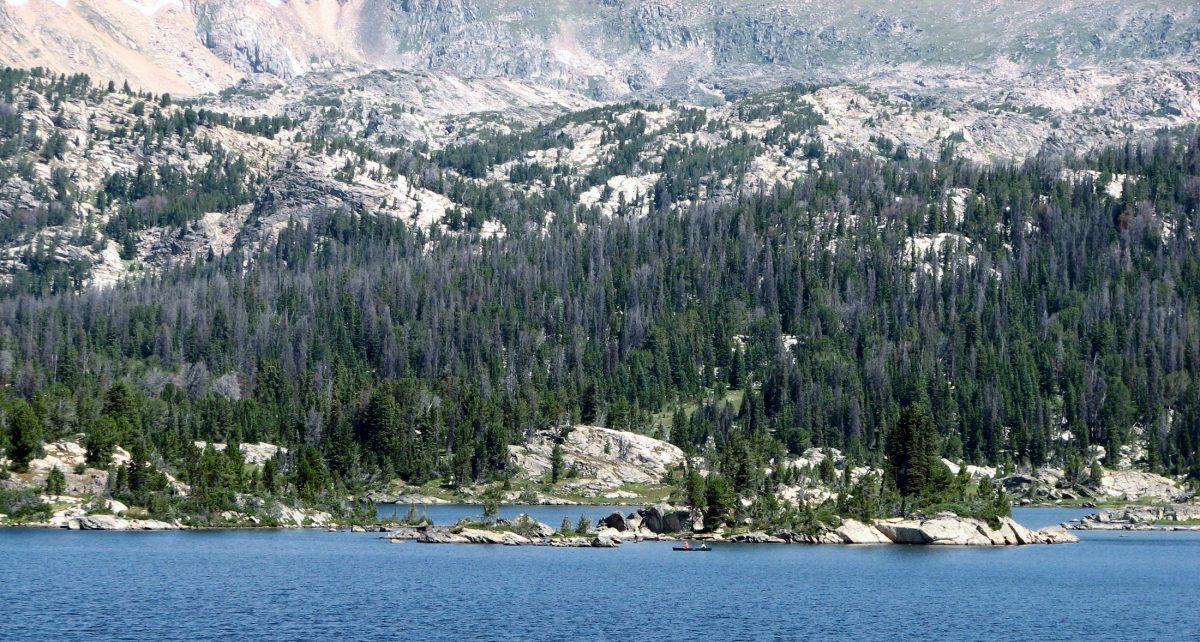 Island Lake on the Beartooth Plateau

Montanahikes.com is your source for practical advice about hiking, camping and exploring in Montana and surrounding areas.